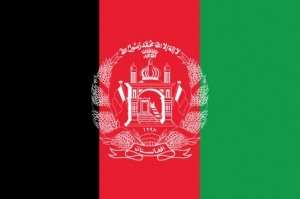 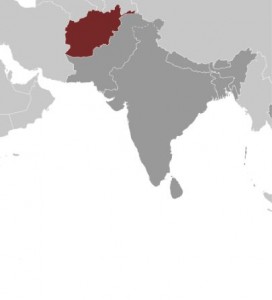 Since it was founded in 1747, Afghanistan only had a few years of peace. After a brief experiment in democracy from 1919, when it became independent from Britain, to 1978, Afghanistan was invaded by the Soviet Union in 1979. The USSR withdrew in 1989 under relentless pressure by internationally supported anti-Communist mujahedin rebels. Later, because of a series of subsequent civil wars, in 1996 Afghanistan fell to the Taliban – a hardline Pakistani-sponsored movement that emerged in 1994 to end the country’s civil war and anarchy. Following the 11 September 2001 terrorist attacks, a US, Allied, and anti-Taliban Northern Alliance military action toppled the Taliban for sheltering Osama bin Laden. The UN-sponsored Bonn Conference in 2001 established a process for political reconstruction that included the adoption of a new constitution, a presidential election in 2004, and National Assembly elections in 2005. In December 2004, Hamid Karzai became the first democratically elected president of Afghanistan and the National Assembly was inaugurated the following December, according to CIA World Factbook. 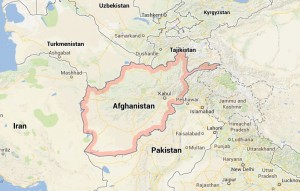 Being part of South Asia, Central Asia, and to some extent Western Asia, Afghanistan is a landlocked sovereign country with a total area of 251,827 square miles, bordered by Pakistan in the south and east, Iran in the west, Turkmenistan, Uzbekistan and Tajikistan in the north, and China in the far east. By land mass, Afghanistan is the 41st largest state in the world. Administratively, Afghanistan is divided into 34 provinces, which are further divided into 398 smaller provincial districts – each district covers a city or a number of villages. The climate in Afghanistan is arid to semiarid, with cold winters and hot summers, while the terrain consists of mostly rugged mountains, with plains in north and southwest. One important aspect about the geography of Afghanistan is that the Hindu Kush mountains that run northeast to southwest divide the northern provinces from the rest of the country. The lowest point in Afghanistan is Amu Darya (846 feet) and the highest peak is Noshak (24,580 feet). 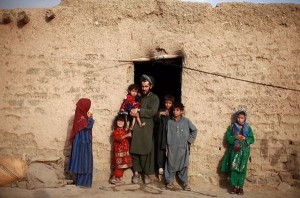 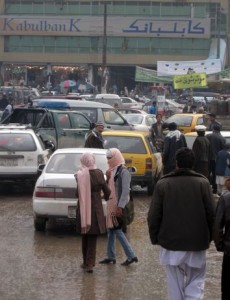 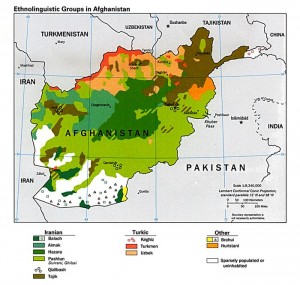 Even though no census has been held in the Afghanistan in decades, CIA World Factbook estimates that the dominant ethnic group is Pashtun, with 42% of the total population. After Pashtun, the next largest majority group is Tajik, with 27%, followed by Hazara and Uzbek, with 9% each, Aimak, with 4%, Turkmen, with 3%, and Baloch, with 2%. Other ethnic groups – Pashayi, Nuristani, Arab, Brahui, Pamiri, Gurjar – make 4% of the total population of Afghanistan. 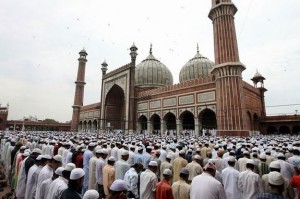 The official and the dominant religion in Afghanistan is Islam, practiced by 99% of the Afghan population. Sunni Muslim makes up 80% of the population, while the remaining 19% are Shia Muslim adherents. Approximately 1% of Afghans practice other religions such as Christianity, Buddhism, Parsi, Sikhism, Judaism and Hinduism. 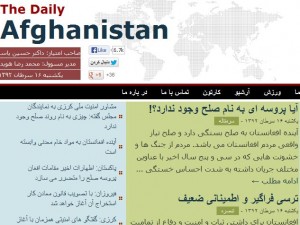 Pashto and Afghan Persian (Dari), both Indo-European languages from the Iranian languages sub-family, are the official languages in Afghanistan. While Afghan Persian or Dari is spoken by 50% of the Afghan people, Pashto is used by 30% of the population. Even though Afghanistan is a bilingual country, Dari functions as the lingua franca. Moreover, Turkic languages (primarily Uzbek and Turkmen) are spoken by 11% of the population. Overall, there are at least 30 minor languages in Afghanistan (4%), of which the most spoken are Arabic, Urdu, English, and other languages such as Balochi, Pashai, Nuristani, and Pamiri. The Turkic languages Uzbek and Turkmen, as well as Balochi, Pashai, Nuristani, and Pamiri are the third official languages in areas where the majority speaks them. 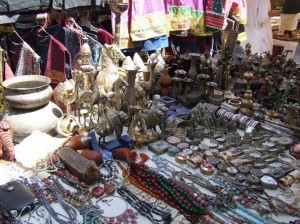 Despite the progress of the past few years, Afghanistan is extremely poor, landlocked, and highly dependent on foreign aid, which made the country’s living standards among the lowest in the world. As of a 2012 estimate, much of the population continues to suffer from shortages of housing, clean water, electricity, medical care, and jobs. Other negative aspects are criminality, insecurity, weak governance, lack of infrastructure, and the Afghan Government’s difficulty in extending rule of law to all parts of the country.  The 2012 estimated GDP was of $33.55 billion (ranked 109th in comparison to the world), while the GDP per capita was of $1,000 (ranked 217th globally). Despite gains toward building a stable central government, a resurgent Taliban and continuing provincial instability – particularly in the south and the east – remain serious challenges for both the government and the economy of Afghanistan.

As stated, there is no current census data available for this nation but as projections for the 2014 population of Afghanistan become available they will be published here. We will also be posting a new religious map of Afghanistan soon.