Mongolia is a landlocked country, located in Northern Asia, between China and Russia. With a total surface of 603,909 square miles, Mongolia is the 19th largest state in the world. On the other hand, the whole Mongol population numbers approximately 3.2 million people, making it the 135th most populous nation on Earth, according to a 2013 estimated provided by CIA World Factbook. The capital and largest city in Mongolia is Ulaanbaatar (Ulan Bator), situated in the north central part of the country. 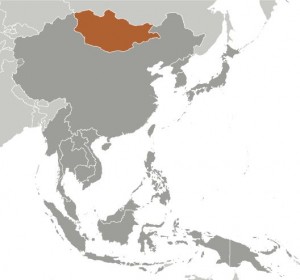 The north Asian country was famous in the 13th century when Genghis Khan unified Mongol and Turkic tribes of historical Mongolia under the huge Mongol Empire. Unfortunately, the empire was divided into several Mongol states after his death. Furthermore, in the 14th century, the states broke apart and the Mongol’s returned to their steppe homelands. Like other Asian countries, Mongolia came under a foreign rule – China – in the 17th century, but won its independence in 1921 with help from the Soviet, which brought a communist regime starting 1924. Today, Mongolia, which represents only a part of the Mongols’ historical homeland, is a parliamentary republic, ruled by President Tsakhiagiin Elbegdorj and Prime Minister Norovyn Altankhuyag.

Strategically situated in East and Central Asia between Russia to the north and China to the south, east and west, Mongolia has a total area of 603,909 square miles, being slightly smaller than Alaska. By land mass, Mongolia is the 19th state in comparison to the world. It has a desert and continental climate, with large daily and seasonal temperature ranges. Divided into 21 provinces, which are in turn divided into 329 districts, Mongolia’s terrain consists of vast semi-desert and desert plains, grassy steppe, mountains in west and southwest and the Gobi Desert in south-central. The lowest point in Mongolia is Hoh Nuur (1,699 feet), while the highest peak is Nayramadlin Orgil (Huyten Orgil) – 14,350 feet. Mongolia has limited natural freshwater resources in some areas. Also, the policies of former Communist regimes promoted rapid urbanization and industrial growth that had negative effects on the environment. The burning of soft coal in power plants and the lack of enforcement of environmental laws severely polluted the air in Ulan Bator. Moreover, deforestation, overgrazing, and the converting of virgin land to agricultural production increased soil erosion from wind and rain while desertification and mining activities had a deleterious effect on the environment. In order to find a solution to its problems, Mongolia is party to several international agreements: Biodiversity, Climate Change, Climate Change-Kyoto Protocol, Desertification, Endangered Species, Environmental Modification, Hazardous Wastes, Law of the Sea, Ozone Layer Protection, Ship Pollution, Wetlands, and Whaling. 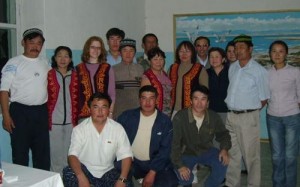 According to a CIA World Factbook estimate for July 2013, Mongolia has a total population of 3,226,516 and a density of 4.79 inhabitants per square miles, making it the 135th most populous country in the world. On the other hand, the last population census in Mongolia took place in 2013 and shows a total Mongol population of 2,892,876 people. The first census in the 20th century was carried out in 1918 and recorded a population of 647,500. This means that in 95 years the population has grown with 2,579,016 million Mongolians. In 2013, the population growth is of 1.44%, in accordance to CIA World Factbook. Life expectancy of the total population is of 68.95 years, 66.46 years for males and 71.56 years for females. Birthrate is of 20.34 births/1,000 population, death rate is of 5.98 deaths/1,000 population while sex ratio is of 1 male(s)/female. As stated by the U.S. Census Bureau International Data Base, the population of Mongolia will reach 3,725,352 million people in 2025, while the United Nations World Population Prospects has a projection of 3,112,000 million people. 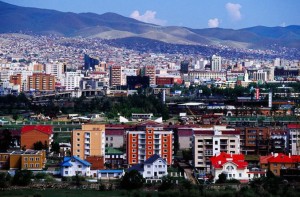 Ulaanbaatar (Ulan Bator) is the capital and the largest city in Mongolia. With a total population of 1,721,000 million people and a density of 672 inhabitants per square mile, Ulaanbaatar is home to more than 45% of the Mongol population. Despite other capitals around the globe, Ulaanbaatar is an independent municipality: it doesn’t make part of any province. The second largest city in Mongolia is Erdenet, which has 86,866 people and is located in Orkhon province. Erdenet is followed by Darkhan, situated in Darkhan-Uul province, with 74,300 people, and Choibalsan, from Dornod province, with 38,150 people. 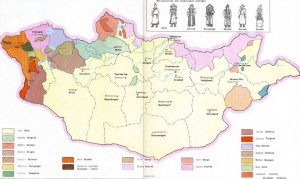 Ethnic Mongols are the dominant group in Mongolia and account for about 94.9% of the population, of which Khalkha group makes 86%. The remaining 7.1% includes Oirats, Buryats and others. Another important ethnic group in Mongolia is Turkic, mostly Kazakh, but also Tuvans, and Chantuu (Uzbek) – 5%. Other important nationalities in Mongolia are Chinese, Russian, Korean and American, according to a 2000 census. 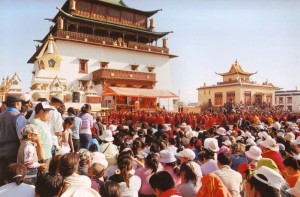 The official religion in Mongolia is Tibetan Buddhism, which had been the predominant religion prior to the rise of communism, is practiced by 53% of the population, in accordance to a 2010 National Census among Mongolians ages 15 and above. On the other hand, the same census showed that 39% of the Mongols are non-religious. Other religions that have adherents in Mongolia are Islam (3%), Shamanism (2.9%), Christianity (2.1%) and others (0.4%). 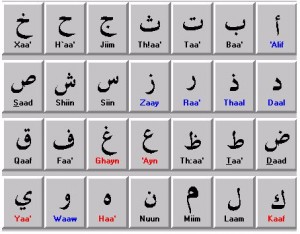 The official language in Mongolia is Mongolian or Khalkha Mongol, spoken by 95% of the population. The remaining inhabitants speak a variety of dialects of Oirat, Buryat, Mongolic Khamnigan, and also Turkic languages such as Kazakh and Tuvan. In present times, Mongolian is written in Cyrillic (Russian script), but some decades ago it was written in the Mongolian script. Due to the Cyrillic alphabet, Russian is the most spoken foreign language, followed by English, which is gradually replacing Russian as the second language. Other foreign languages spoken in Mongolia are Korean, Chinese, and German. 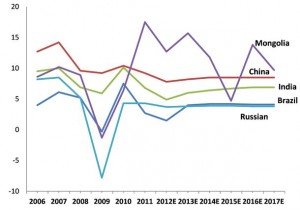 The Mongolian economy grew by 6.4% in 2010, 17.5% in 2011, and by more than 12.3% in 2012 largely on the strength of commodity exports to nearby countries and high government spending domestically, as stated by CIA World Factbook. However, Mongolia’s economy faces now near-term economic risks from the government’s loose fiscal policies, which are contributing to high inflation, and uncertainties in foreign demand for Mongolian exports. Trade with China represents more than half of Mongolia’s total external trade – China receives more than 90% of Mongolia’s exports. This is why the economic slowdown in China during 2011-2012 resulted in fewer Mongolian exports, a widened trade gap, and decreased government revenues, putting pressure on Mongolian fiscal policy. Mongolia is also dependent on Russia, from which it purchases 95% of its petroleum products and a substantial amount of electric power, being vulnerable to price increases. Even though Mongolia’s copper, gold, coal, molybdenum, fluorspar, uranium, tin, and tungsten deposits, among others, have attracted foreign direct investment, it lost 22% of its total livestock due to the severe winter weather in 2009-2010. Inflation remained higher than 10% for much of 2010-12, due in part to higher food and fuel prices. The GDP is $9.988 billion, while the GDP per capita is $5,400. This is why approximately 30% of the Mongolians live below World Bank’s poverty line.

For current demography and information on the population of Mongolia in 2014, please visit us again soon as we will publish that data as it becomes available.