Taiwan, officially known as the Republic of China, is situated in Eastern Asia and is the first constitutional republic in Asia. Taiwan is bordering the East China Sea, Philippine Sea, South China Sea, and Taiwan Strait, north of the Philippines, off the southeastern coast of China. With a total area of 13,974 square miles, Taiwan is slightly smaller than Maryland and Delaware combined, making it the 139th country in the world by land mass. Regarding its population, Taiwan is home to approximately 23.2 million people and has a density of 1,664 inhabitants per square mile. By population, Taiwan is the 51st most populated nation in the world. Taipei is the capital of Taiwan, while New Taipei City is the largest city, with a total population of about 6.8 million people. 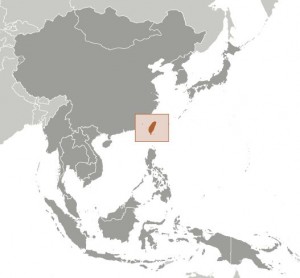 Taiwan’s history is partitioned between China and Japan. From 1895 until the World War II, Taiwan was ceded to Japan after the Qing dynasty from China was military defeated. After the World War II, Taiwan came under Chinese rule. Subsequently the communists invaded the Asian continent; about two million nationalists ran in Taiwan and installed a government in accordance to the 1947 Constitution of China. The whole process of democratization and incorporation of the local population within the governing structure started in the 1950’s and expanded rapidly in the 1980’s. In 2000, Taiwan had its first transfer of power: the Nationalists ceded it to the Democratic Progressive Party. Nevertheless, Taiwan’s most problematic diplomatic relation is with China especially because of Taiwan’s eventual status, as well as domestic political and economic reform.

Located strategically in Southeast Asia, adjacent to both the Taiwan Strait and the Luzon Strait, Taiwan has a total surface of 13,974 square miles, making it the 139th world’s largest country. Taiwan consists of the four main archipelagos of Taiwan, Penghu, Kinmen, Matsu and some minor islands. The whole country is divided into two diminished provinces – Taiwan Province and Fujian Province -, and five special municipalities: Kaohsiung, New Taipei, Taichung, Tainan and Taipei. The climate in Taiwan is tropical and marine, with a rainy season during southwest monsoon, from June to August. On the other hand, cloudiness is persistent and extensive all year long. Two/thirds of eastern Taiwan consists mostly of rugged mountains, with flat to gently rolling plains in west. The lowest point in Taiwan is South China Sea, while the highest peak is Yu Shan, with 12,966 feet. Due to its location, Taiwan is a victim of natural hazards such as earthquakes, typhoons and volcanoes. Kueishantao Island (1,316 feet), east of Taiwan, is its only historically active volcano, although it has not erupted in centuries. Other current issues in Taiwan are related to environmental problems: water pollution from industrial emissions, contamination of drinking water supplies, air pollution, raw sewage, low-level radioactive waste disposal, and trade in endangered species. 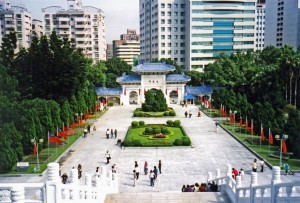 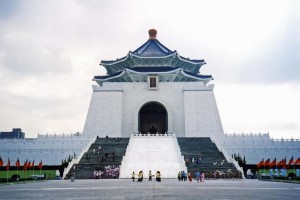 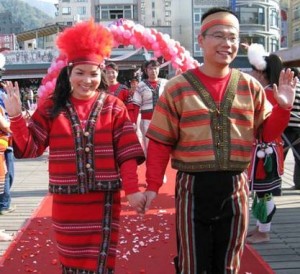 The official and dominant religion in Taiwan is a mixture of Buddhist and Taoist, practiced by 93% of the total population. 4.5% of the Taiwanese are Christians, while 2.5% are of other religions. According to a 2005 census, 81.3% (18,718,600 million people) of the total population of Taiwan is religious, while the 14-18% remaining is not religious. The Republic of China recognizes 26 religions of which the five largest are Buddhism, Taoism, I-Kuan Tao, Protestantism, and Roman Catholicism. Some say that there is a religious revolution in China. 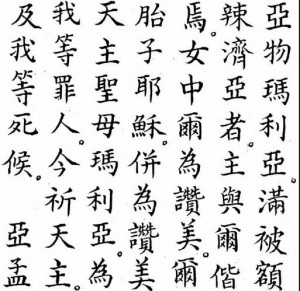 Mandarin Chinese is the official language in Taiwan, spoken by approximately 70% of the population. Other languages used in Taiwan are Taiwanese (Min), the Hakka dialects and the Formosan languages, Taiwan’s indigenous languages. Overall, there are 14 extant languages in Taiwan, of which five are considered almost extinct. 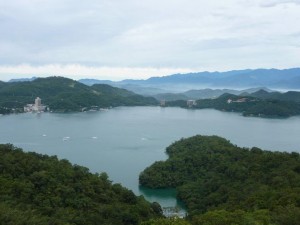 With a capitalist economy based on agriculture, industry and services, Taiwan’s GDP in 2012 was of $901.9 billion, which makes it the 20th most developed economy in the world. The real growth rate was of 1.3% in 2012, of 4% in 2012, and of 10.7% in 2010. The growth fell to 1.3% in 2012 because of softening global demand. The GDP per capita is of $38,500. Still, 1.5% of the total population lives below World Bank’s poverty line. Being an isolated country of a disputable sovereignty, Taiwan’s major long term challenges remain low birth rate, and rapidly aging population. Even though having a closer relationship with the mainland would bring greater opportunities for the Taiwan economy, it would also mean an economic dependence on China while political differences remain unresolved.

Please visit us again soon for more demographic data as well as a projected 2016 population of Taiwan and a current religious map.