The Republic of Belarus, a landlocked country located in the heart of Europe, is the only country on the continent that still holds political prisoners. With a total area of 80,155 square miles, Belarus is slightly smaller than Kansas. By land mass, it is the 86th largest country on Earth. Regarding its population in 2013, Belarus is home to about 9,600,000 people and has a density of 120.8 inhabitants per square mile, making it the 90th most populous nation in the world. Belarus’ capital and largest city is Minsk, where tourists can see the Yama (Death Pit) Holocaust Memorial. 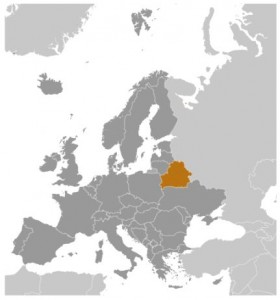 Belarus became independent from Russia in 1991. After seven decades as a constituent republic of the USSR, Belarus has serious problems regarding peaceful assembly, freedom of speech and of the press, and the right to believe in any religion. Nevertheless, Aleksandr Lukashenko, Belarus’ first president, consolidated his power through authoritarian means. This career military man became the first democratically elected President of Belarus in 1994 and has been widely criticized for being an enabler of corruption and human rights violations as well as for his anti-Semitic and pro-Nazi comments made early in his presidency in which he praised Adolf Hitler’s firm authoritarian stance in Germany. 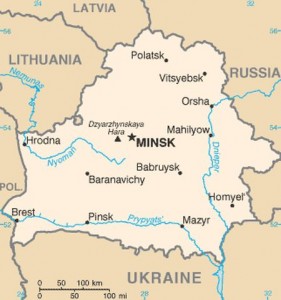 Situated in Eastern Europe, Belarus is bordered by Russia to the northeast, Ukraine to the south, Poland to the west, and Lithuania and Latvia to the northwest. Belarus’ total surface is of 80,155 square miles, ranked 86th in comparison to the world.  It is divided into 12 towns of oblast subordinance, 99 towns of raion subordinance, and the capital of the country – Minsk. The terrain in Belarus is generally flat and contains much marshland.  Glacial scouring accounts for the flatness of Belarusian terrain and for its 11,000 lakes. Belarus’ climate consists of cold winters and cool and moist summers. Also, it is transitional between continental and maritime. The lowest point in Belarus is Nyoman River (295 feet), while its highest peak is Dzyarzhynskaya Hara (1,135 feet). Belarus’ natural resources are timber, peat deposits, small quantities of oil and natural gas, granite, dolomitic limestone, marl, chalk, sand, gravel, and clay. Nevertheless, the country has environmental problems like soil pollution from pesticide use. Southern parts of the country are also contaminated with fallout from the 1986 nuclear accident at Chernobyl, in northern Ukraine. 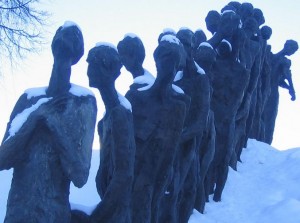 Belarus has a total population of 9,625,888 people and a density of 120.8 people per square mile, according to a July 2013 estimate provided by CIA World Factbook. The last population census in Belarus took place in 2012 and showed a total population of 9,457,500 people. During World War II, the population was decimated by the Nazi crimes throughout the occupation of Belarus by Nazi Germany on the territory of today’s Belarus and the ethnic Belarusians outside it. Because of the Holocaust, Belarus lost a quarter of its population it had before World War II, including most of its intellectual elite, and more than 90% of its Jewish population. As of 2013, Belarus’ population growth rate is of 0.18%. Life expectancy at birth of the total population is 71.81 years, 66.14 years for males and 77.82 years for females. Birthrate is 10.99 births/1,000 population, death rate is 3.68 deaths/1,000 population, and sex ratio is 0.87 male(s)/female. As stated by United Nations Data, Belarus’ population will reach 8,346,475 million people in 2030. 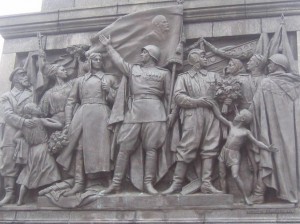 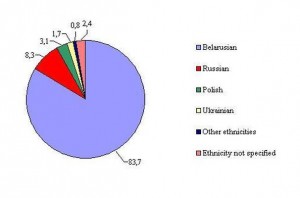 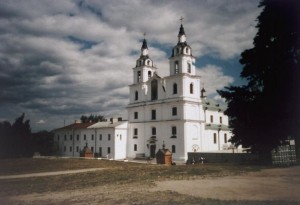 The dominant religion in Belarus is Eastern Orthodoxy, practiced by 48.3% of the total population. On the other hand, Irreligion accounts for 41.1% of the Belarusians, in accordance to a November, 2011 estimate. 7.1% of the population is Catholic, while 3.5% are followers of the Roman Catholic church and the Protestant religion. Other minorities practice Judaism and the Baha’i Faith., while many Belarusians converted to the Russian Orthodox Church after Belarus was annexed by Russia following the partition of the Polish–Lithuanian Commonwealth. 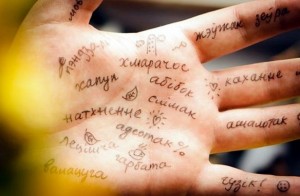 Unlike other countries, Belarus has two official languages, Belarusian and Russian, according to the revised 2004 Constitution. Although there are two official languages in Belarus, the dominant one is not Belarusian, but Russian, spoken by about 70% of the population, while the Eastern Slavonic Belarusian language is used by about 23% of the people. Other minority languages spoken in Belarus are Polish, Ukrainian and others. 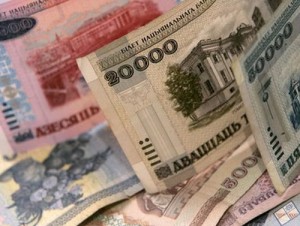 As part of the USSR, Belarus was a well-developed country. Today, with an economy based on agriculture – grain, potatoes, vegetables, sugar beets, flax, beef, milk – and industry – metal-cutting machine tools, tractors, trucks, earth-movers, motorcycles, televisions, synthetic fibers, fertilizer, textiles, radios, and refrigerators, Belarus has a total GDP of $149.2 billion. On the other hand, the agriculture is inefficient because it is dependent on the subsidies received from the government. A negative aspect of the industry is that approximately 80% of it is still owned by the state. In 2012, the economic growth rate was of 1.5%, much lower when compared to 2011 – 5.5% and 2010 – 7.7%. The GDP per capita in Belarus is $15,900, while 27.1% of the population lives below the World Bank’s poverty line.